I noticed last night that I had bookmarked an online article from Men's Health entitled "Hottest First Ladies," and I had planned on blogging about it, so here goes. 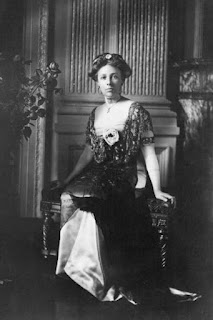 Get a load of this piece of ass, huh?  Did you know that Taft was also the all time fattest president (he once got stuck in his bathtub), so ol' Helen was also a bit of a chubby chaser. 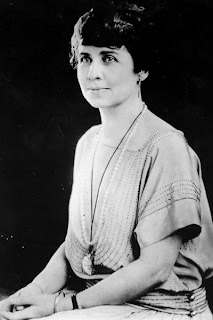 Apparently Coolidge was a boring dude, but his wife was a lot of fun.  It says she loved baseball and even spent a lot of time in the Red Sox dugout.  It didn't say anything about what she was doing with the ballplayers in the dugout, but I think they were kissing her on the strikes and she was kissing them on the balls. 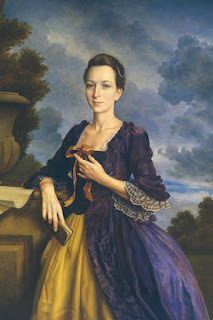 A painting?  What a rip-off!  I can't really tell if she's hot from a painting, and what's worse, I can't tell if she has a nice booty either with that giant, poofy dress.  Still, remember George never told a lie?  It was said that Martha's dad confronted a young George who had just been shtupping her.  George said, "I cannot tell a lie.  I popped her cherry."  True story.  Look it up. 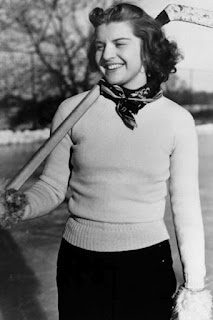 Here we see Betty Ford playing field hockey, probably drunk off her ass.  That's right, she was the alcoholic first lady who later founded the Betty Ford Clinic when she cleaned up.  And got boring. 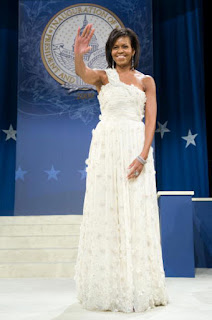 You have to admit that she's pretty fine.  And fit!  I think she'd beat me in arm wrestling. 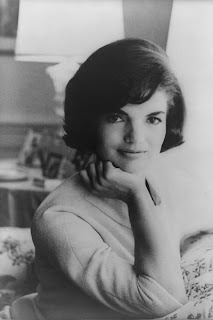 Okay, game over!  Put your stupid paintings away because no First Lady has come even close to this fine.  When I typed "First" just then, I accidentally wrote "Fist," so that goes to show you where my mind goes when I see this picture.  Then we have the nude ones . . . 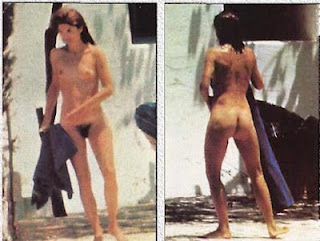 These were the pictures famously published by Hustler magazine.  I really can't come up with a funnier caption than the one used where I found these pics online: " As you can see, even though she was a lifelong Democrat, she still supported bush."

Wow! I've never seen those pics of Jacqueline Kennedy! Pretty sure I could've lived without it, too. :)
My vote is Betty Ford. You know that bitch knew how to throw down.

Okay, that's a vote for Betty "The Party Animal" Ford. So, you don't support Bush?

Wow - did not need to see those pictures of Jackie. That's not right.

Haha. But I didn't get a vote from you, sis?

Radio: Okay, Radio. You just sealed the deal for a drunken Betty Ford! I do like the idea of a first lady getting blind drunk in the white house and embarrassing herself. Would if he was in the middle of a late night meeting with his advisers, and she came downstairs with a drink in her hand like, "Come to bed and do me, Gerald, you big stud!"