Fellas, do you guys remember when you were a little kid and you said you had to pee and your brother or a friend said, "I gotta go too," and then one of you said, "Sword fight!" So you ran into the John together, dropped trow, and peed simultaneously into the same bowl, moving your stream back-and-forth across the other guy's spray, likely hitting the seat and the floor in the process. You have all had a sword fight or two in your day. Stop lying.

Would if I said that my 4-year-old son and I have done this a few times? I'm thinking that you would say I'm the most immature and inappropriate father you have ever come across, and that really wouldn't be too far from the truth. I know it is stupid to do, but every once in a while we will have to both take a leak before leaving the house and it just kind of goes down that way.

What usually happens is we unholster our weapons at about the same time, but he starts firing away much quicker. Sometimes he is done before I can even get started because I have an old as hell engorged prostate the size of a 16-inch softball softball. Sometimes I'll say to him, "You win again, buddy. You got the quickest weenie in The West. My old wiener just can't hold a candle to yours. 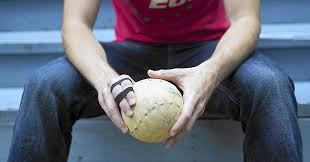 So, the other day he beats me to the punch again and goes, "I win again, daddy. You got the oldest, slowest, yuckiest wiener in the world." Now, wait just a minute. I may have said old and slow in my analysis during previous competitions, but "yuckiest" was entirely his own editorializing. Uncalled for if you ask me. 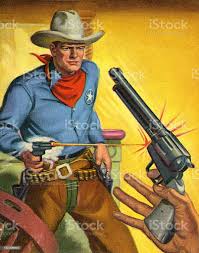 Okay, just a quick blog post I have been kicking around in my head. Hope everyone is having a wonderful holiday season despite the current pandemic situation. And I hope none of you call up the Special Victims Unit for the slightly inappropriate father son activity you just read about.

And nothing is TMI around here.